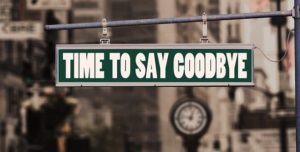 Deprivation of citizenship is a legal process of taking citizenship away. The key phrase here is: ‘conducive to publish good’.

From 16 June 2006, the Home Office can make a decision to deprive a person of his British citizenship status. This rule applies to any British citizen, British overseas territories citizen, British Overseas Citizen, British National (Overseas), British protected person or British subject. This is provided they believe that it will be conducive to the public good. For example, deprivation can happen on the grounds that someone has committed a serious criminal offence. It may also mean that after a conviction a person will never be eligible to re-acquire citizenship.

Another example is when a person became a British citizen as a result of fraud, false representation or concealment of a material fact. 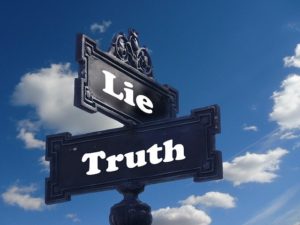 This is when applicants make their representations dishonestly. In other words, an innocent mistake will not count as ‘false representation’. Also, it should be a deliberate one. For example, deliberate abuse of immigration or nationality application processes (for example Knowledge of Life/ESOL testing) may lead to deprivation.

The caseworker should ensure that there was an intention to deceive. For this reason, an innocent error or genuine omission should not lead to deprivation.

Deprivation is unlikely to happen if as a result of the deprivation order a person becomes stateless. This is unless there are reasonable grounds to believe that this person can acquire another nationality.

However, what is notable here is that the burden of proof that a person has poor chances of acquiring another nationality is on the appellant. An appellant is a person who was deprived of British citizenship.

If an Appellant chooses to exercise to his right to appeal against the decision, the Tribunal can allow an appeal only if the Secretary of State’s decision will violate the Human Rights Act 1998.

There is no specific time limit within which deprivation procedures may be initiated. This means that a person remains indefinitely liable to deprivation on the terms, which are explained above. 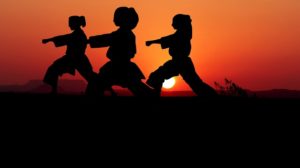 The UKVI cannot deprive a person of British citizenship if:

However, the above factors will not prevent deprivation where it is in the public interest to deprive a person of their citizenship.

These Are NOT Mitigating Factors

The UKVI will not accept the following examples as mitigating factors:

And finally, if you are thinking of submitting a visa application, you will significantly increase your chances for success by understanding the rules and the process of your visa application. I, therefore, created a number of online courses to help you do exactly that. Knowledge will give you confidence and may help avoid refusal. For more information about the courses CLICK HERE.

Which form do I need to complete as a Spouse of a British Citizen?

UK Spouse Visa: How to Combine Income from Salaried and Non-Salaried Employment?